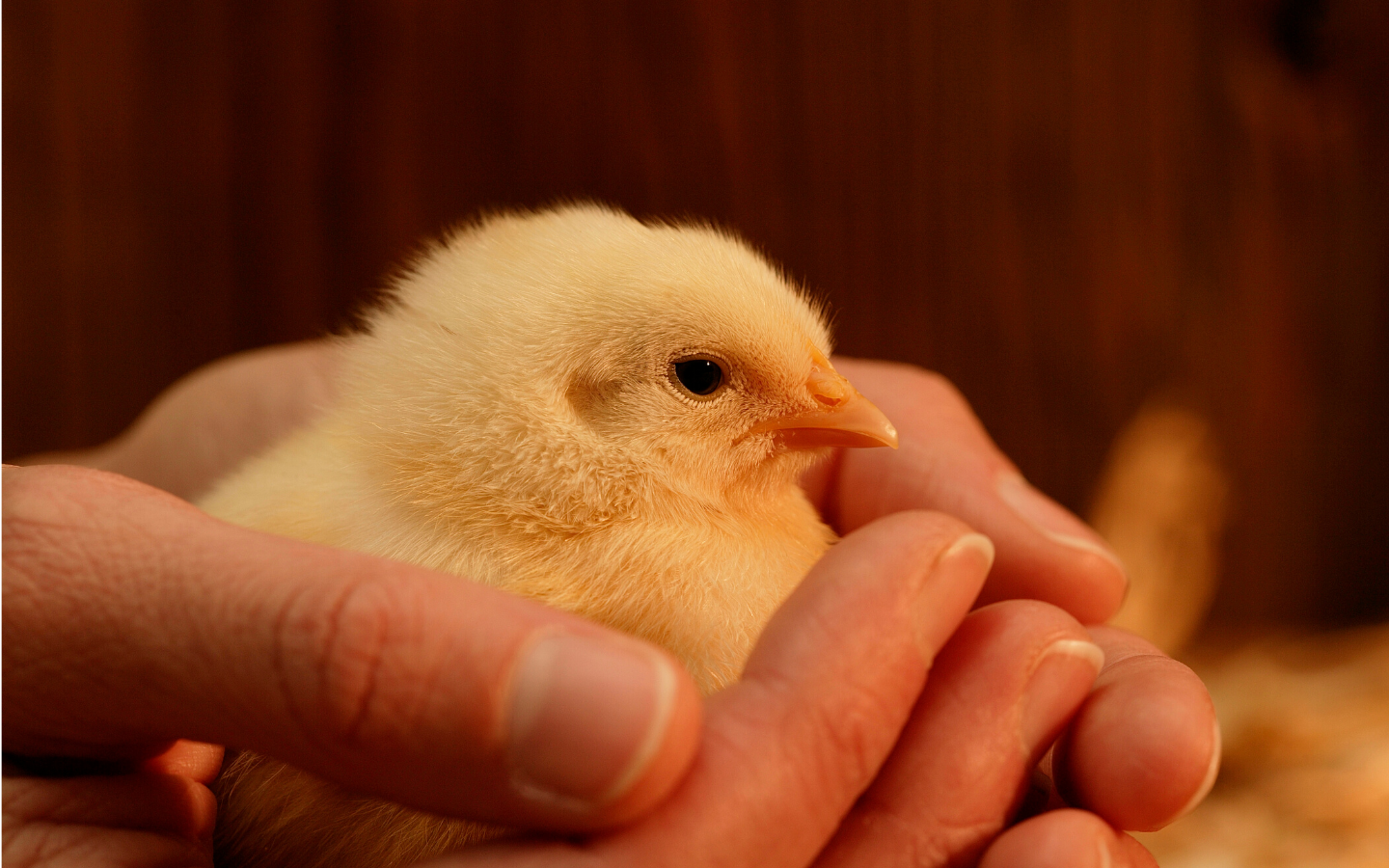 I know...it has been a while since the last Research Digest...mostly due to traveling but also the fact that despite all the prior mental preparation, I still so underestimated the workload for starting a business😅...Going forward, I will try to maintain a frequency of one post per week, might be research digest, might be other formats. Did you know that you can Subscribe on the homepage? That would be the best way to stay tuned so you won't miss any new posts from me! :)

Today's article is from Poultry Science titled 'A reassessment of the vitamin D requirement of modern broiler genotypes'. This is a work from Dr. Panagiotis Sakkas's lab from Newcastle University in UK; the project was funded by PROHEALTH (Sustainable Intensive Pig and Poultry Production) from the European Union, coordinated by professor Illias Kyriazakis.

This paper is not a newest paper (it came out in the January issue as an Editor's Choice), but I found it valuable and very practical for nutritionists, and sometimes, it is important to look back and reevaluate where we are now. Very nice read and great information!

It is well known that today's broilers are very different than the birds we raised a few decades ago. With the advances in genetic selection, our birds today grow much faster with excellent efficiency, yet skeletal problems become an increasing challenge.

Vitamin D is an important nutrient involved in skeletal integrity. Two common VD sources we use commercially are D3 (cholecalciferol) or 25-OH-D3 (25-hydroxycholecalciferol, a more efficient form that bypasses the liver hydroxylation step).

The requirement for dietary VD in broilers has been ambiguous though and may have changed with the different genotypes today. Currently, the EU legislation limit for VD (regardless of form) is 5,000 IU/kg --- Is it enough? Would a higher VD be beneficial for today's birds with the increasing skeletal concerns? Also, would VD source (D3 vs. 25-OH-D3) make a difference on performance and skeletal health through an impact on serum 25-OH-D3 level?

These were the questions that the authors aimed to answer.

VD source --- At the same level (4,000 IU/kg), birds fed D3+25-OH-D had higher femur and tibia ash weight (g/kg BW), along with higher femur breaking strength on day 38 than birds fed D3 only, suggesting an improved mineral deposition. Femur also responded to dietary treatments in earlier sampling days, but not so much for tibia.

It is interesting to note the different responses between femur and tibia. According to the authors, "The stronger responses (in femurs)... are in accordance to the higher earlier mineralization rate of the femur as compared to tibia...and are in agreement with the suggestion that it is a better marker to assess responses of dietary treatments on bone mineralization."

❎  Vitamin D3 level above 5, 000 IU/kg did not offer additional benefits.
✅  Partial substitution of D3 by 25-OH-D3 (at 4,000 IU/kg) did not improve performance but was beneficial for gait score, bone mineralization, bone breaking strength partially through increased serum 25-OH-D3.

📍A reassessment of the vitamin D requirement of modern broiler genotypes