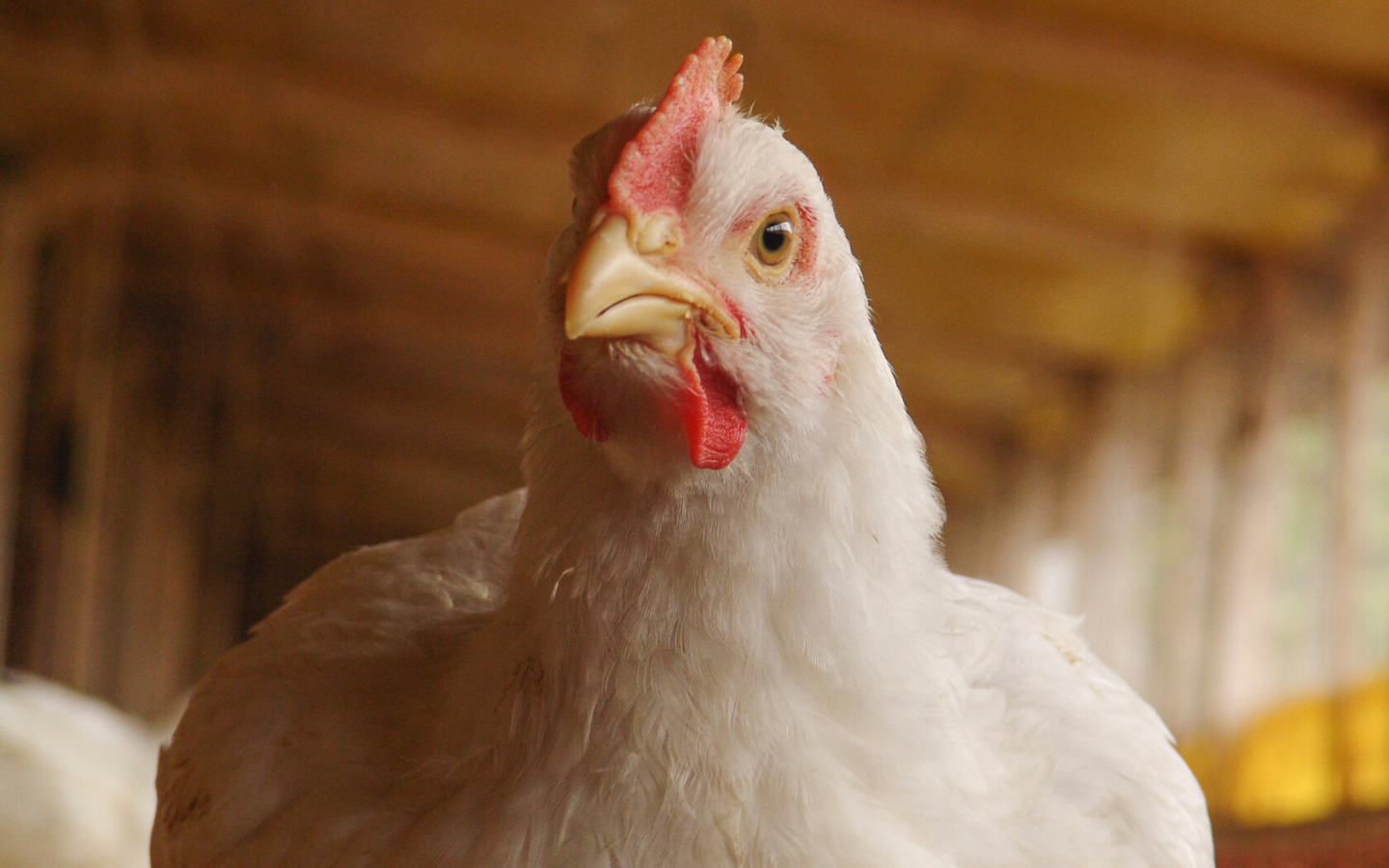 Happy Friday everyone! Welcome to my Research Digest #8.

Today's article is titled 'Comparison of multiple methods for induction of necrotic enteritis in broilers: II. Impact on the growth curve'.

This is a work from the super smart Dr. Lisa Bielke's lab from THE Ohio State University. The paper just came out on Poultry Science a few weeks ago on July 27.

Different species of the protozoan parasite genus Eimeria species can cause coccidiosis; among them, Eimeria Maxima is a common one responsible for coccidiosis in poultry  🔜  Coccidiosis then can be a predisposing factor (among others) that lead to the overgrow of Clostridium Perfringens, a bacteria commonly found in the GI tract.  🔜  The unwanted proliferation of Clostridium Perfringens may then result in necrotic enteritis (NE), a big problem in poultry industry today in this  antibiotic-free production era.

So, lots of research has been conducted to evaluate different nutritional approaches that may help with the situation. To do so,  researchers need to induce a NE model --- most often, we do so by a combined challenge using Eimeria & Clostridium perfringens in the birds.

So...will there be any differences on the birds under different NE models and, what method works best to induce NE?

This is an important question for the poultry research community today, and is what the authors aimed to answer.

There are 3 experiments in this study. The experimental design may seem complicated at a glance, but it essentially comes down to the following 4 variables:

When looking at the combined Eimeria Maxima (EM) + NetB- Clostridium Perfringens (CP1) challenged groups, EM Guelph + CP1 at low levels induced a growth reduction, but only during d16-27 and not after d27 (Exp. 1). At higher levels, The EM M6 strain worked better than Guelph strain in terms of inducing a reduction in BW (Exp. 2). When looking CP challenges alone, among the different CP strains and preparations, no significant differences were seen in BW compared to Negative Control (Exp. 2)

Exp. 3 confirmed the difference between the 2 EM strains --- again the M6 strain worked better than Guelph strain, even at lower oocytes/bird (20k vs. 30k for Guelph and vs. 60k in Exp. 1)

Now, for CP challenges alone, the authors raised the concentration by 10 times compared to Exp. 2, and started to see a difference in growth curve, where the unwashed CPB1 worked the best, washed CPB1 was okay too.

So basically, whether NetB- or NetB+, Clostridium Perfringens alone below a certain level can hardly cause NE...they do need predisposing factors like Eimeria Maxima.

No clinical NE lesion was found in this study, so we are talking about sub-clinal NE here (with only growth reduction)...If we look at the 2800g line in the above 2 figures that represents common market weight, we can see the shift in growth curve and difference in age-to-market when birds get subclinical NE.

The reason why the authors included a CP supernatant group is because they thought the metabolites produced during incubation (which would present in the supernatant) may play a vital role in inducing NE, yet both Exp. 2 and 3 showed that supernatant basically didn't do anything...According to the authors, " This would suggest that bacterial replication within stimulatory conditions of the GIT was more important than low level presence of metabolites produced during in vitro culture."

Comparison of multiple methods for induction of necrotic enteritis in broilers: II. Impact on the growth curve

This paper is actually a sister paper with a previous published one (in the 2018 December issue on the Journal of Applied Poultry Research) --- also from Lisa's lab (and seemingly partially the same set of experiments), the first paper focused more on overall BWG and it also presented the NE lesion score.
Full paper can be accessed here (Free):
📍 Comparison of multiple methods for induction of necrotic enteritis in broilers I.