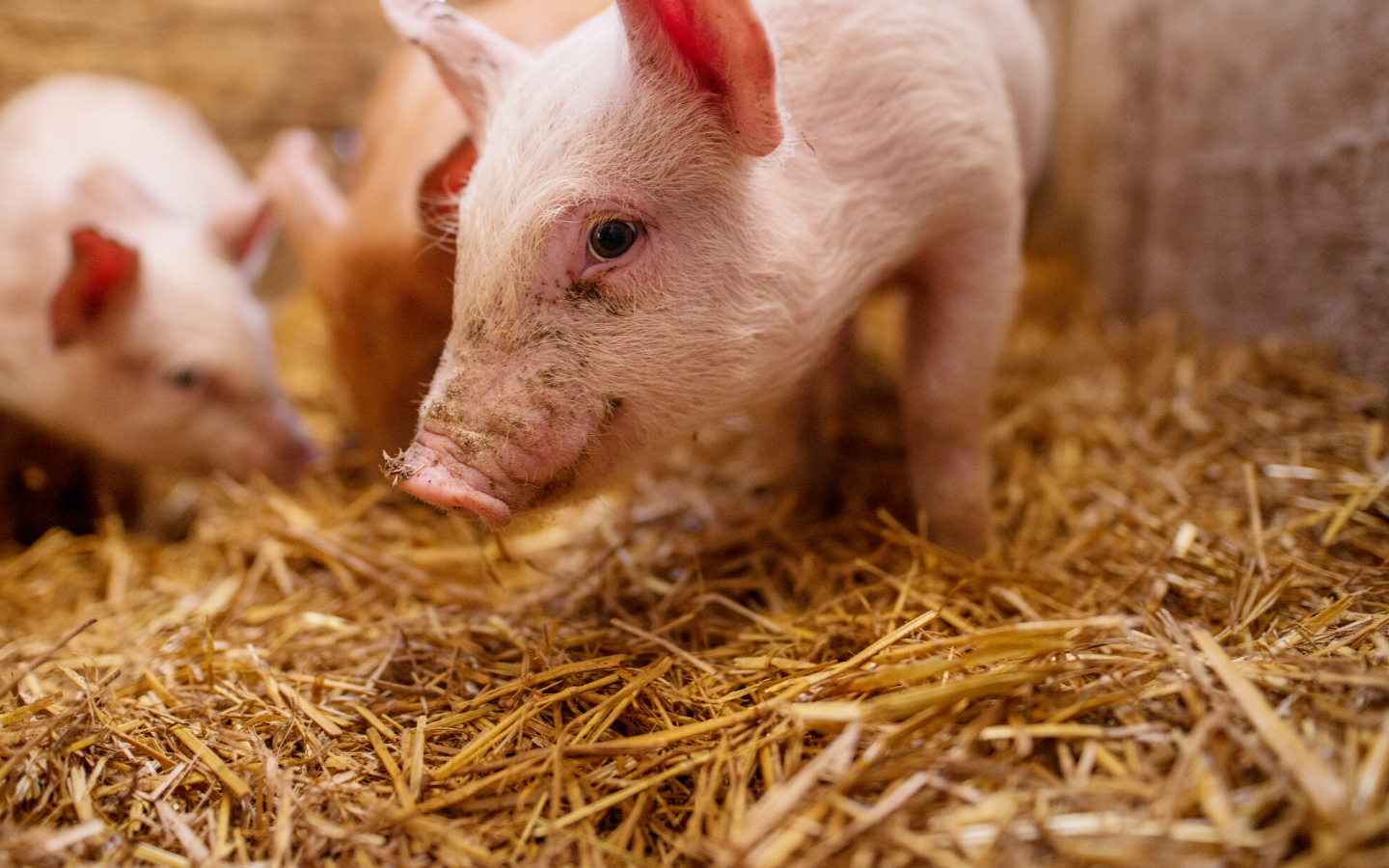 Hello! Welcome to my Research Digest #2.

Today, the article I selected to share with you is titled 'Effects of dietary soy isoflavones and soy protein source on response of weaning pigs to porcine reproductive and respiratory syndrome viral infection'

This is a work from Dr. Ryan Dilger's lab at University of Illinois, and it just came out as an Advance article on the Journal of Animal Science, although I believe the study was conducted back in 2017.

On one hand - Higher soybean meal (SBM) inclusion in pigs was shown to improve performance under immune challenges, which may be partly due to isoflavones (ISF, a class of bioactive components high in SBM), but previous work did not consider potential confounding factors like different amino acid levels or source. On the other hand - other previous work (mainly from Iowa State) suggested that ISF have antiviral activity specifically against PRRSV (Porcine reproductive and respiratory syndrome virus, one of the most prevalent diseases in swine), but these studies used individual  compounds of ISF like genestein or daidzein, not ISF at natural composition or concentration in SBM.

Therefore, combining these 2 background info, this study was conducted to see whether soy-derived ISF at industry-relevant level could help weaning piglets fight against PRRSV, and if there were any difference in its efficacy when soy sources differ (but digestible amino acids remain identical)?

The experiment was essentially a 2x2+1 factorial arrangement, and below is an illustration of what was done...

Products used in this study include an soybean bean meal concentrate (Arcon AF from ADM),  an enzyme-treated SBM (HP300 from Hamlet Protein) and soy isoflavones (Novasoy from ADM).

I thought I would always include a figure on growth performance (if available) for those who'd like to see the production impact first.

ISF may help with recovery of PRRSV infection in weaning pigs by improving Helper : Cytotoxic T-cell ratio, but no beneficial effects found on performance.