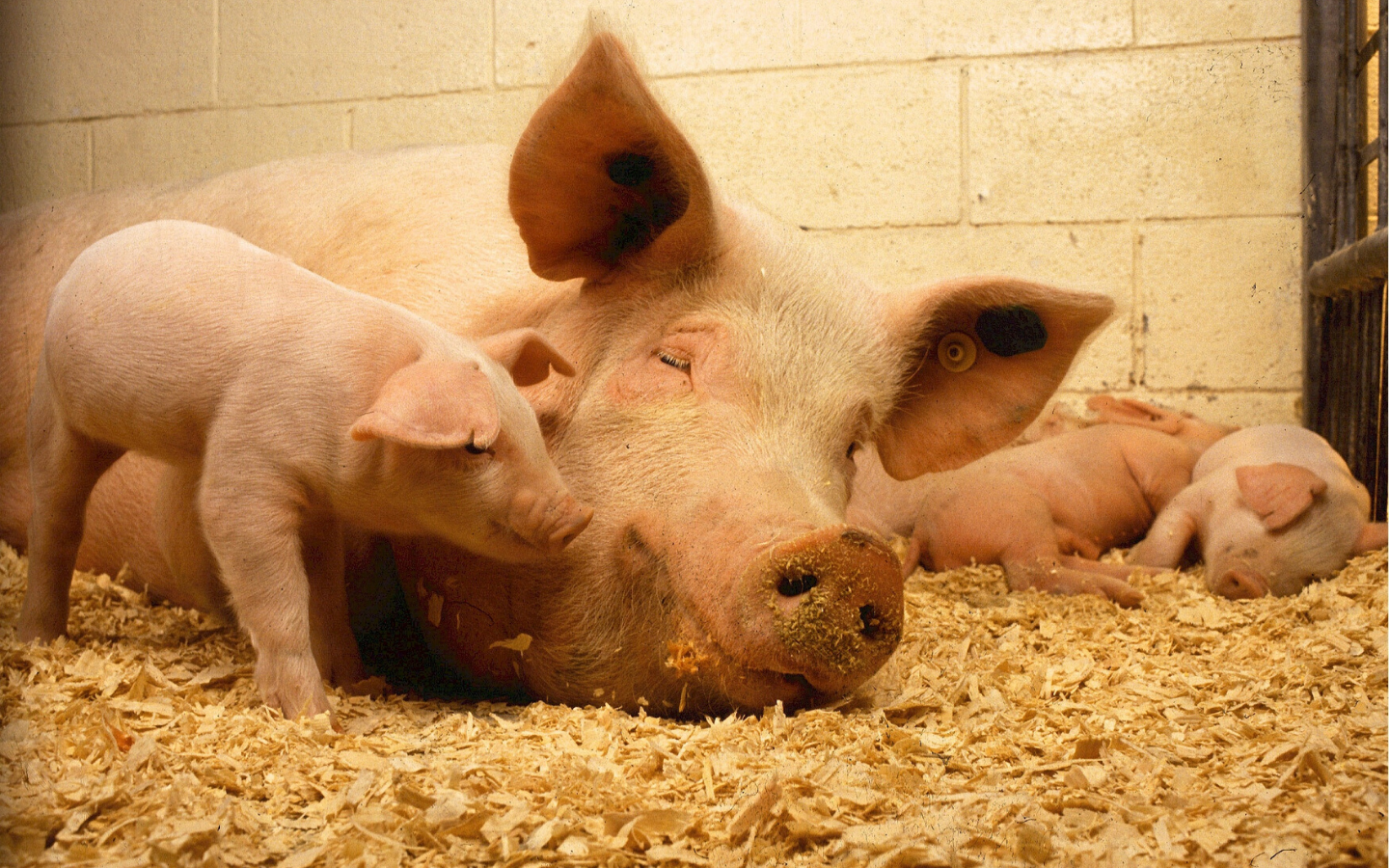 The paper that I wanted to share with you today is again from Purdue (boilermaker pride😜), it is titled 'Effect of live yeast supplementation to gestating sows and nursery piglets on postweaning growth performance and nutrient digestibility'

This is a work from Dr. Kola Ajuwon's lab from Purdue in collaboration with AB Vista, and the first author, Dr. Hang Lu, who is currently a Post-doc at Purdue, is a very good friend of mine since grad school and an excellent researcher in non-ruminant nutrition! The paper was published on the Journal of Animal Science in the June issue, 2019.

Sow nutrition during gestation and lactation is critical for offspring performance. Live yeast, which is considered a probiotic that can colonize in the animal gut, has been shown to have some benefits in pre-weaning piglets when supplemented in sow diets. But little is known about its effect in piglets after weaning.
So objective for this study was to determine to effect of Live Yeast in sow diets on piglet performance both before and after weaning.

The experiment was a split-plot arrangement (sow diet = whole plot; nursery diet = split plot), and below is an illustration of what was done.

Digestibility was measured in 32 pigs (2 per pen) at the end of the growth trial using index method by a 3-d feces collection after a 4 d adaptation period.

The live yeast product used in this study is Vistacell from AB Vista.

According to the authors, this study is "the first to determine the carryover effect of LY from gestation and lactation on nursery-phase growth performance." A possible explanation for this benefit might be that live yeast increases the relative abundance of beneficial bacteria, and these good microbes in the sows during gestation are then transferred to the offspring gut, which then helps improve digestibility of nutrients.

When mommy takes Live Yeast during gestation and lactation, baby grows better and utilizes nutrients better after weaning! (I'm talking about pigs...wondering if it's the same for us too?)