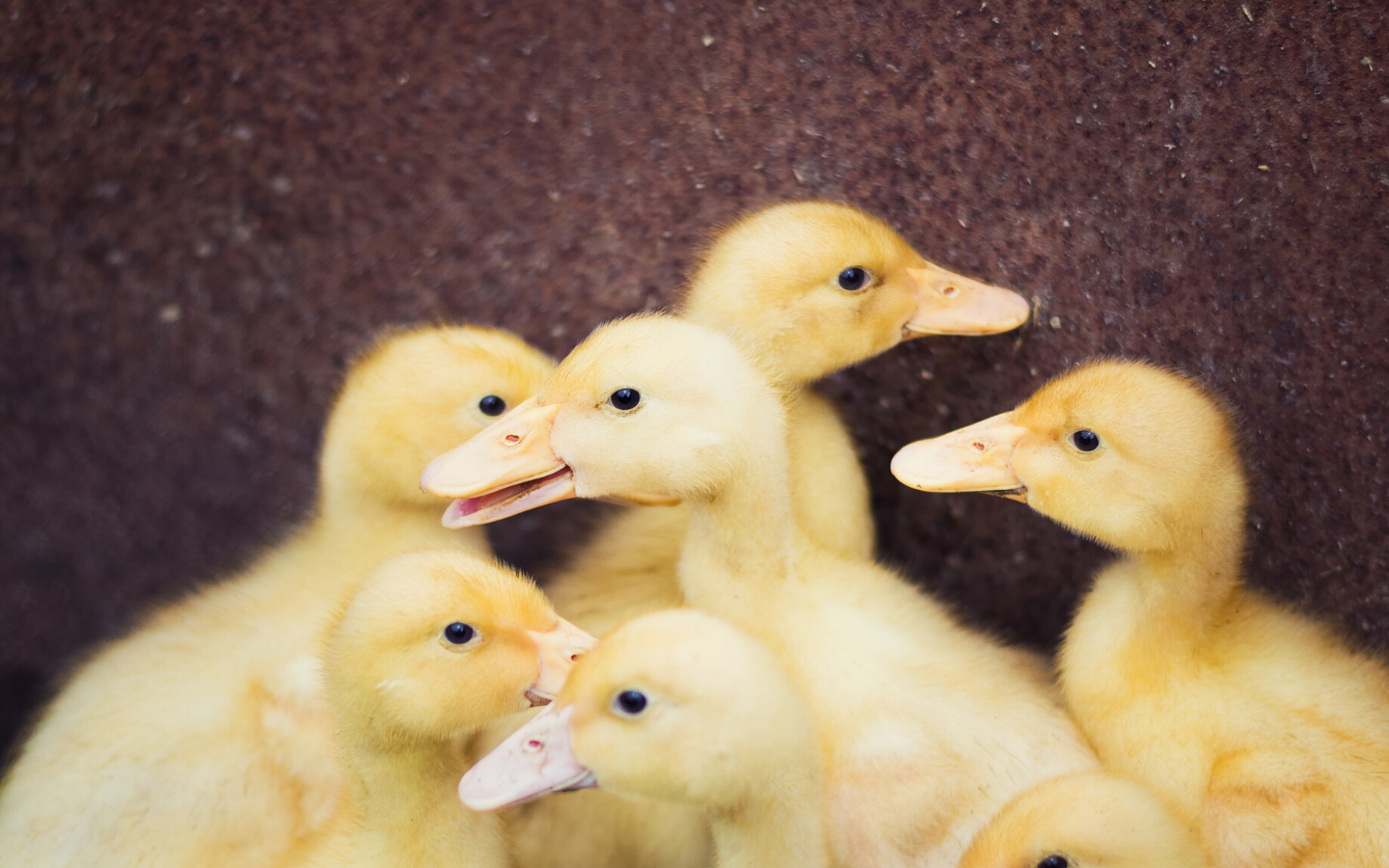 Today, as I was scanning through the Advance Articles on Poultry Science, a paper immediately caught my eye --- it is titled 'Calcium affects sternal mass by effects on osteoclast differentiation and function in meat ducks fed low nutrient density diets'

Why? Because first of all, it is a DUCK paper! Hooray! Also, among the authors, there are two of my favorite people --- Prof. Keying Zhang (my dear mom) and Dr. Todd Applegate (my dear Ph.D. advisor). Naturally, it is really really hard to miss a paper like this. 😄

And it is a really interesting paper! I can't wait to share it with you.

This is a work from my mom's lab at Sichuan Agricultural University, China, in collaboration with Dr. Applegate. The paper just came out yesterday (June 25) on Poultry Science as an Advance Article.

Today's super fast growth of modern meat ducks can lead to inadequate bone mineralization of the sternum (breastbone) because bone mineralization doesn't occur until later in life. This may result in several health issues in the field such as pulmonary diseases or ascites.

High nutrient density of today's feed is one reason that leads to this fast growth (besides genetic selection); meanwhile, different dietary Ca has been shown to impact bone mineral contents & modulate osteoblast/osteoclast activity in poultry in earlier studies.

This is exactly the question asked by the authors.

The experiment design was quite straightforward --- below is an illustration of what was done.

Yes, LND indeed slowed down growth (comparison was made between PC and LND+0.9% Ca because of similar Ca%). Among the LND groups, higher Ca% improved performance during the finisher period (35-56 d).

In this study, when compared to PC, ducks fed LND+0.7% Ca had significantly:

Yeah, All good!
(These are some key results...there are more in the paper if you are interested)

So going back to the initial question, we can see that all the data point to the same story that LND diet combined with 0.7% or 0.9% Ca can be used to promote sternal bone quality in meat ducks by slowing down growth, improving bone mineralization, and inhibiting osteoclast activities.

(Although growth will be slowed down compared to the typical High-nutrient-density diet).

So faster growth or better bones? It is a trade-off and it really depends on what the market and consumers want (In the Southwest region of China where the research lab is located, consumers strongly prefer slow-growing ducks and hard sternum for cuisine like the famous "old duck soup")

3. Another work done by the same group showed that ossification of the sternum of the meat duck is incomplete during the seven-week growth period, and rapid mineralization occurs from 42-49 days of age.

📍A study on the sternum growth and mineralization kinetic of meat duck from 35 to 63 days of age.