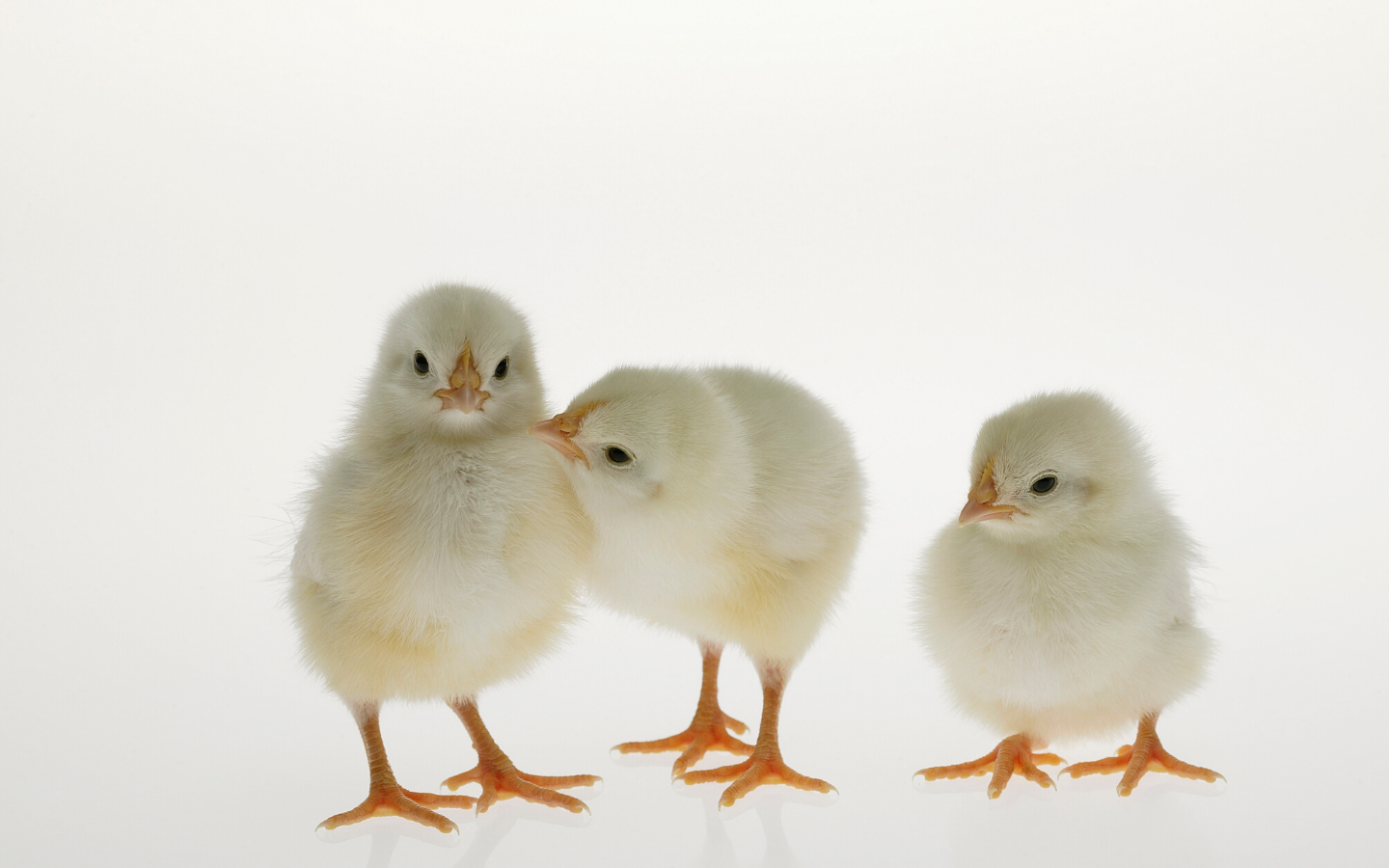 Hello everyone! Welcome to our Research Digest #12  --- another post written up in the air.

The paper that I wanted to share with you today was just published on the Poultry Science this month on October 11th. as Advanced Access, and is titled ﻿"Impacts of reduced-crude protein diets on key parameters in male broiler chickens offered maize-based diets".

This was a work from Dr. Sonia Liu’s lab at University of Sydney, Australia, collaborated with University of New England, Baiada poultry, and Evonik.

The application of Low-Protein Diets in swine and poultry has been a hot topic in certain countries the past few years, especially in China (not so much in the U.S. though at this point). One of the primary benefits of feeding low-protein diet is the reduced N excretion and therefore environmental pollution.

That would be nice, apparently. However, the question remains as to how low can we go without compromising the animal’s performance? And, at the low-protein levels, are there any strategies to help maintain that performance needed?

1). Increase Met level (because birds may be more sensitive to Met when on a low-CP diet);
2). Include pre-pellet whole corn (to enhance gizzard functionality because low-CP diet may contain less fiber);
3). Replace soybean meal by whey protein concentrate (because the latter is more rapidly digestible, and thus may help enhance FCR).

The experiment design is shown below.

(the authors thought that 16.5% CP diet didn’t work probably due to deficiency in certain non-essential AA, like glycine or serine)

The authors calculated the ratio of ileal starch: protein disappearance rate (how much starch is disappearing vs. protein, g/bird/day), and found that this ratio would increase with reduction of CP. And interestingly, this ratio was related to FCR and fat-pad weights --- where the higher the ratio, the worse FCR & fat-pad weights were.

So there might be an optimal starch: protein digestive dynamics for broiler performance? Based on the regression, the lowest FCR was obtained at a ratio of 2.01.

In the discussion, the author referred to another paper (Sydenham et al., 2017) that talked about the ﻿the relevance of starch:protein disappearance rate ratios to broiler performance. This study was from the same research group. I took a look, and in this study, the authors found that "partial substitution of soybean meal by fishmeal promoted starch digestibility and energy utilisation and growth performance....Instructively, starch:protein disappearance rate ratios in the proximal jejunum were quadratically related to weight gain (r=0.849; P<0.001) and FCR (r=0.838; P<0.001)...These relationships emphasize the importance of digestive dynamics and in these examples there was an ideal balance between the bilateral bioavailabilities of starch and protein."

(Interesting...I would be interested to see how this information could be applied in practical formulation going forward)

Likely we can reduce crude protein from 21% to 18% for broiler (d14-35) without compromising growth.

P.S. Reading this paper reminded me of a review on Low-protein diets that I wrote a year ago, which was published on my Chinese blog and attracted 5000+ reads. When time allows, I will try to translate and post it here and I would be really interested to learn your thoughts on low-protein diets.