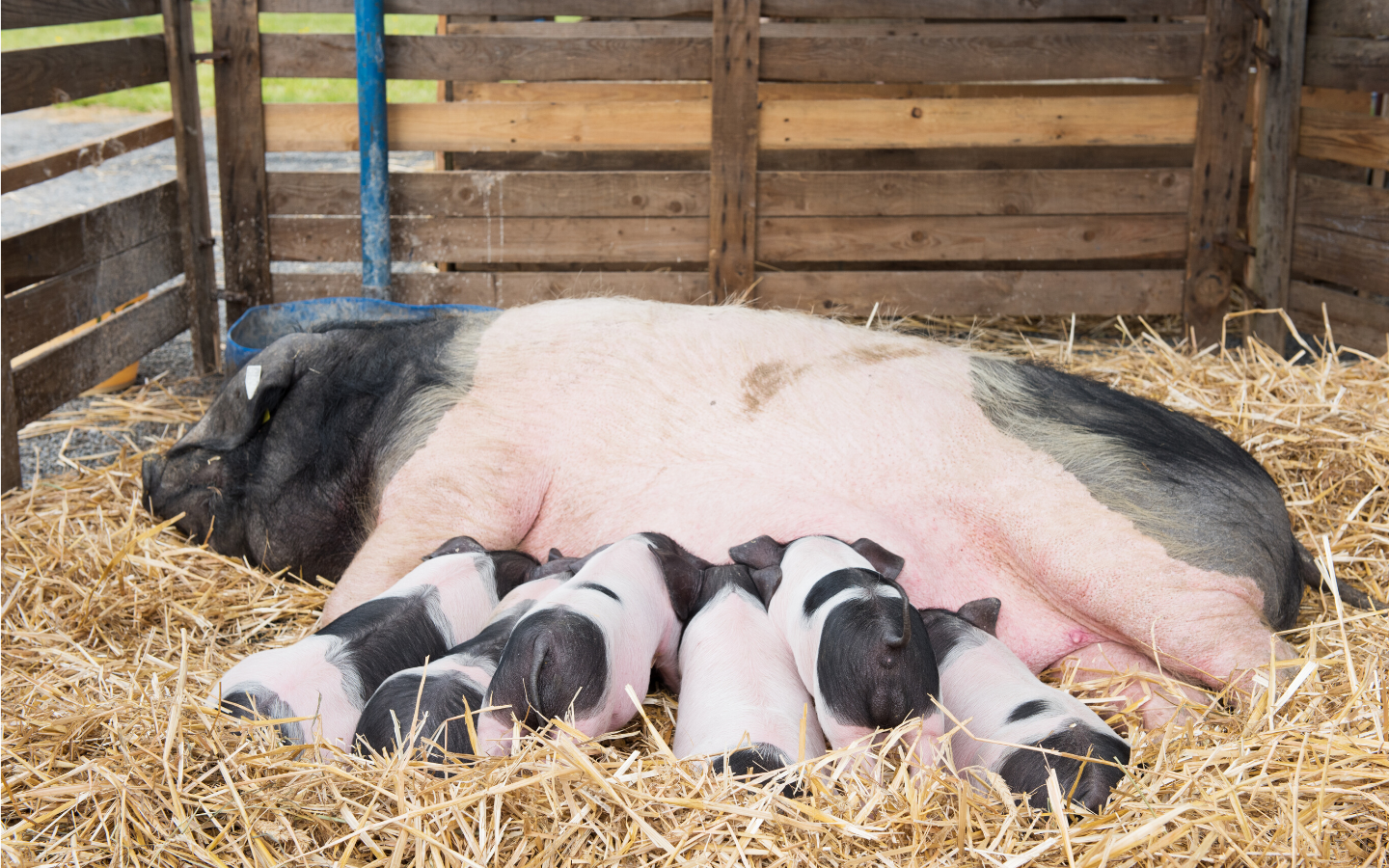 Hello everyone! Welcome to our Research Digest #11.

The paper that I wanted to share with you today was just published on the Journal of Animal Science in the October issue, and is titled 'Comparative effects of dietary supplementations with sodium butyrate, medium-chain fatty acids, and n-3 polyunsaturated fatty acids in late pregnancy and lactation on the reproductive performance of sows and growth performance of suckling piglets'

This was a collaborated work from Southwest University and Sichuan Agricultural university in China.

Sow nutrition during gestation and lactation is critical for offspring performance. Fatty acids as dietary supplements have gained popularity in recently years - among them, butyric acid (a short-chain fatty acids; SCFA) is probably the most widely used one, which is primarily believed to promote gut morphology & immune functions.

Each FA has its own stories and supporting evidences...which one works better in sows, for themselves as well as for their offsprings?

That is what the authors for this study wanted to find out.

The experiment design is shown below.

The sodium butyrate, MCFA, and n-3 PUFA products used in this study are all from Singao (China). All products are in coated form.

In piglets --- piglets from sows fed Butyrate had the best livability, while all 3 FA supplements reduced diarrhea rate %. Weaning weight was not statistically different.

A lot of the recent studies suggest that FA supplements not only serve as an energy source for the gut, but can also modulate microbial population and via which exert their influence on the gut-brain axis as well as on the immune system.

In this study, what the authors found was that supplementing all 3 FAs in sows increased the abundance of the gut microbial community in piglets (as indicated by the Chao1 and ACE index), while diversity was not significantly affected --- although there was a trend where they increased the Shannon index.

Nutrient metabolism of piglets --- Based on the plasma biochem results, better protein synthesis, amino acid metabolism, and fat metabolism were seen in either one of the FA treatments or from all 3 of them.

Some of the tight junction proteins' gene expressions were upregulated in piglets from sows fed the FAs, indicating possible better gut integrity.

Butyrate vs. MCFA vs. PUFA in lactating sows? Well, all of them showed benefits on sow performance and piglet performance in different ways and to different extents.

Comparative effects of dietary supplementations with sodium butyrate, medium-chain fatty acids, and n-3 polyunsaturated fatty acids in late pregnancy and lactation on the reproductive performance of sows and growth performance of suckling piglets